TxDOT is constructing an improvement project that is 6.8 miles of the I-30 corridor through Bowie County, Texas from 0.6 mile west of FM 989 to the Arkansas state line. From 2006 to 2015 during the first stage of corridor improvements, TxDOT constructed new sections of frontage roads, converted the frontage roads to one-way operations and reconfigured certain interchanges. In this second stage, TxDOT is now constructing improvements that consists of four phases by widening this section of I-30 from four mainlanes to six mainlanes. This approximately 6-mile project includes widening the existing roadway from four lanes to six lanes to include three 12-foot-wide travel lanes with 10-foot-wide inside and outside shoulders in each direction and a continuous concrete median barrier separating eastbound and westbound traffic. Also included in this project is the construction of a new mainlane bridge at the Kansas City Southern Railroad interchange. The roadways have been designed and are being constructed to meet interstate standards and existing asphalt pavement is being replaced with continuously reinforced concrete pavement. This next stage (Stage 2) to widen I-30 to six lanes did not require additional right of way. A re-evaluation of the Categorical Exclusion was approved June 29, 2018.

The I-30 widening project was awarded to the low-bid contractor, Longview Bridge and Road, Ltd., in May 2020 for $88.9 million. Construction began in August 2020. 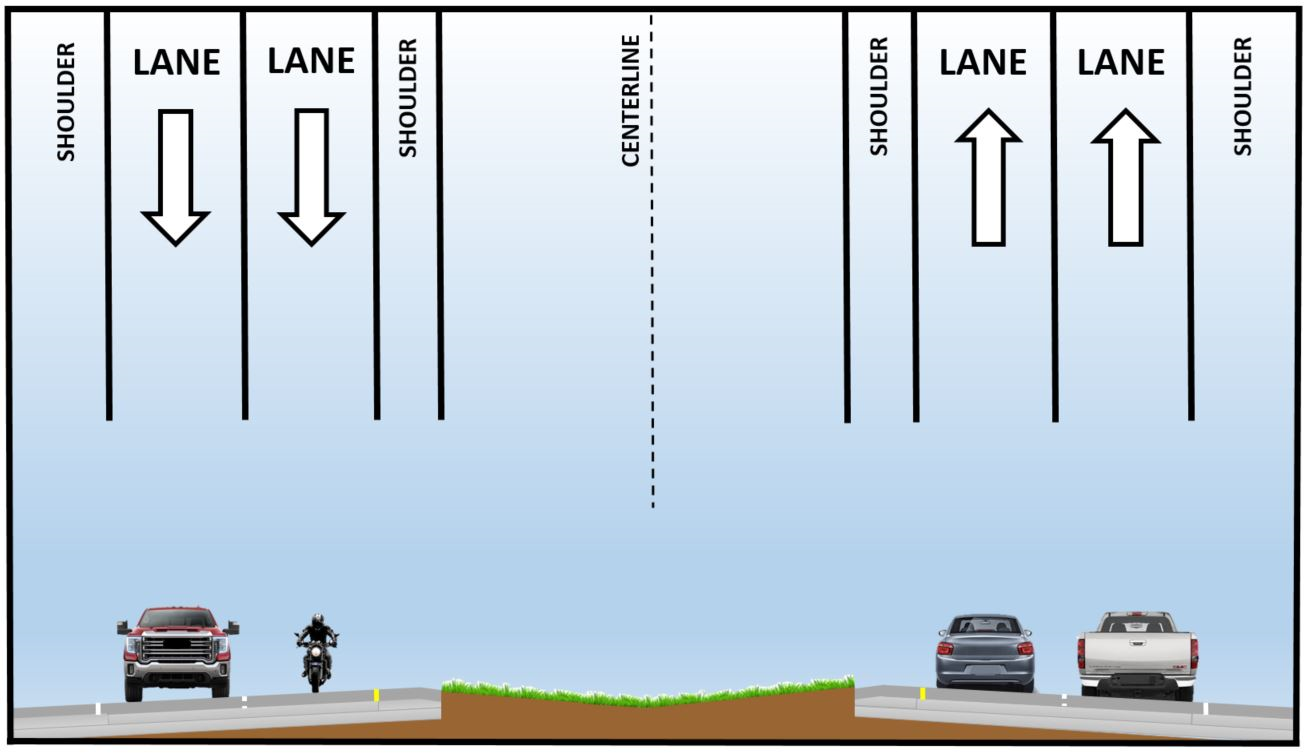 During construction of this project, we have incorporated Smart Work Zone Traffic Monitoring Systems. SWZ sensors and roadway infrastructure sensors work together to gather real-time detection information and send data to motorists and other agencies. The average speed over six detectors will determine the appropriate message to display on the message boards. Messages regarding traffic flow will be displayed so that motorists stay informed throughout the construction zone. 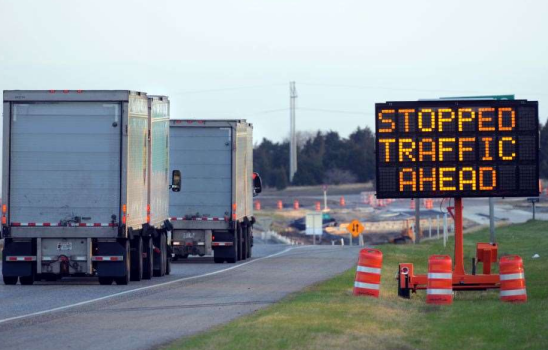 You may also access traffic updates by visiting DriveTexas.

The purpose of public involvement is to share project information and updates. TxDOT is committed to working closely with the community on this project. In 2005, TxDOT held a public meeting to present a phased construction plan that included two stages. Stage 1 consisted of constructing continuous one-way frontage roads and new ramp access along I-30 from FM 989 to the Arkansas State Line. This project was completed in 2015. Stage 2 is the work that will be constructed in the current project to widen the existing four-lane roadway to six-lanes from FM 989 to the Arkansas State Line. A notice affording an opportunity for a public hearing was provided in December 2005/January 2006 to allow the public to comment on the proposed project. In March 2020, an informational meeting for emergency services, city governments, and other entities providing essential services in the community was held to show the proposed construction phasing and discuss suggestions to better serve the community during the construction. The purpose of this meeting was to present important aspects of the I-30 Widening project and to share information about the planned construction phasing.