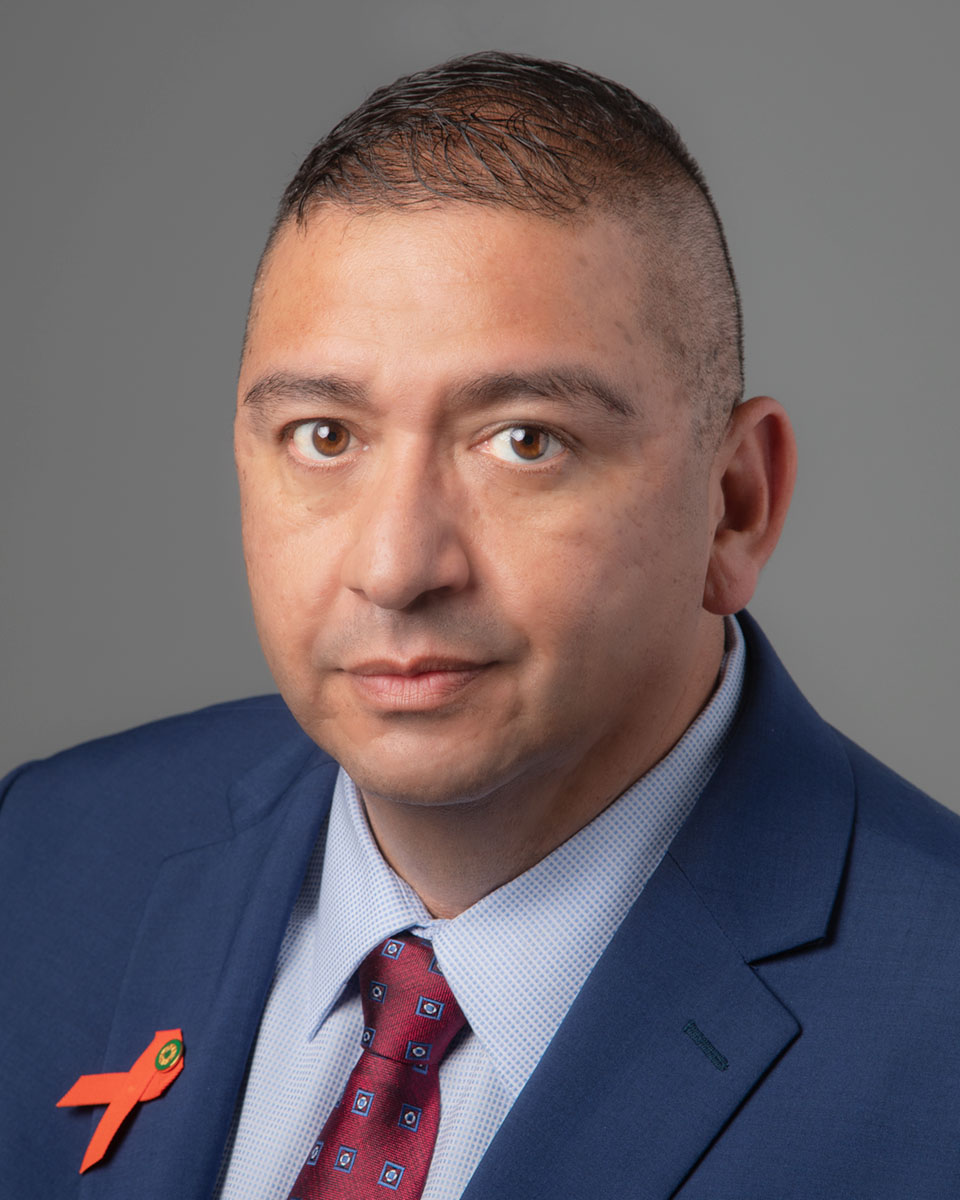 Trevino comes to El Paso from the Corpus Christi District, where he has worked for 27 years, most recently serving as deputy district engineer, and managed the district’s Alternative Delivery Program, with oversight on the new Harbor Bridge Design-Build Project. During his tenure, he has served in many roles, including geometric design engineer, Alice area engineer, and director of operations.  As Director of Operations he led the Hurricane Harvey response and oversaw clean-up efforts, bringing safety and hope to communities along the coast.

After earning his bachelor’s degree in civil engineering from Texas A&I University in 1991, Trevino worked for the Washington Department of Transportation in Seattle before coming to TxDOT in 1992.