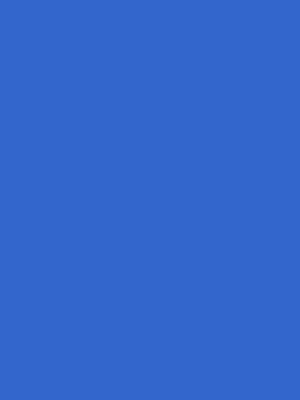 The Final Environmental Impact Statement (EIS) was signed on August 18, 2020 and was made available for agency and public review on September 25, 2020. The Final EIS was sent to the U.S. Environmental Protection Agency (EPA) for filing the Notice of Availability, which appeared in the Federal Register on Friday, October 9, 2020. An additional notice was published in the Federal Register on October 30, 2020, extending the due date for comments from November 9, 2020, to December 9, 2020. The Texas Department of Transportation (TxDOT) continued to accept and consider comments postmarked or recieved by December 18, 2020. The Record of Decision (ROD) was announced on February 4, 2021.

More than 400 written comment submittals were received from agencies, elected officials, organizations, businesses, groups, and individuals in response to the Final EIS. The Final EIS Public Comments Categories chart reflects a synthesis of public comment submittals postmarked or received by December 18, 2020. The chart prioritizes frequently mentioned comment categories. This paper provides the responses to the nine most frequently mentioned comment categories from Displacements & Housing to Community Impact. See the nine comment categories above the dashed green line in the chart to the left.