The degree of isolation from local traffic varies. All granted access is controlled and/or regulated. 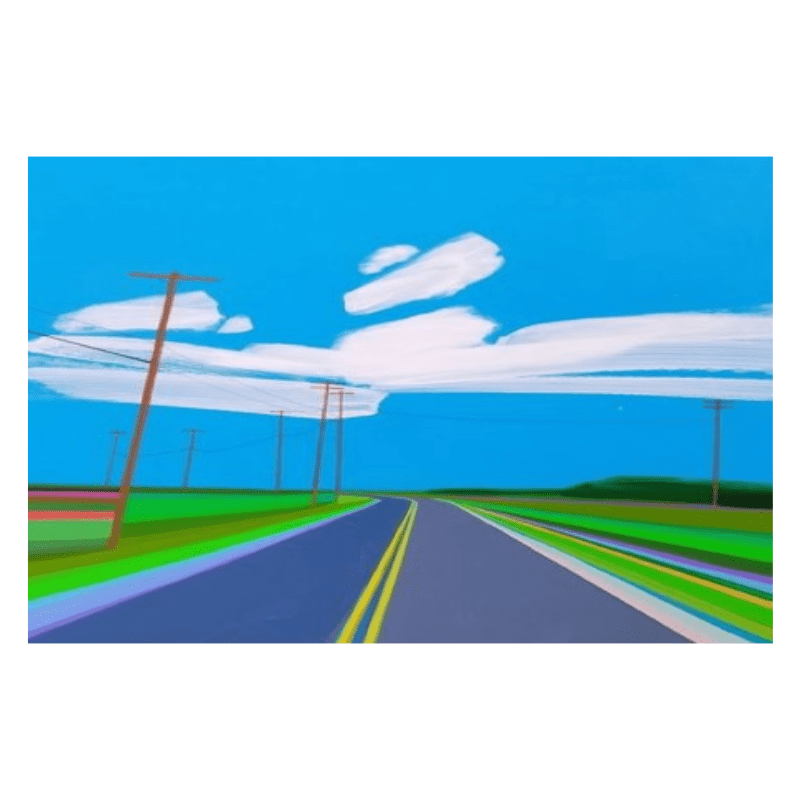 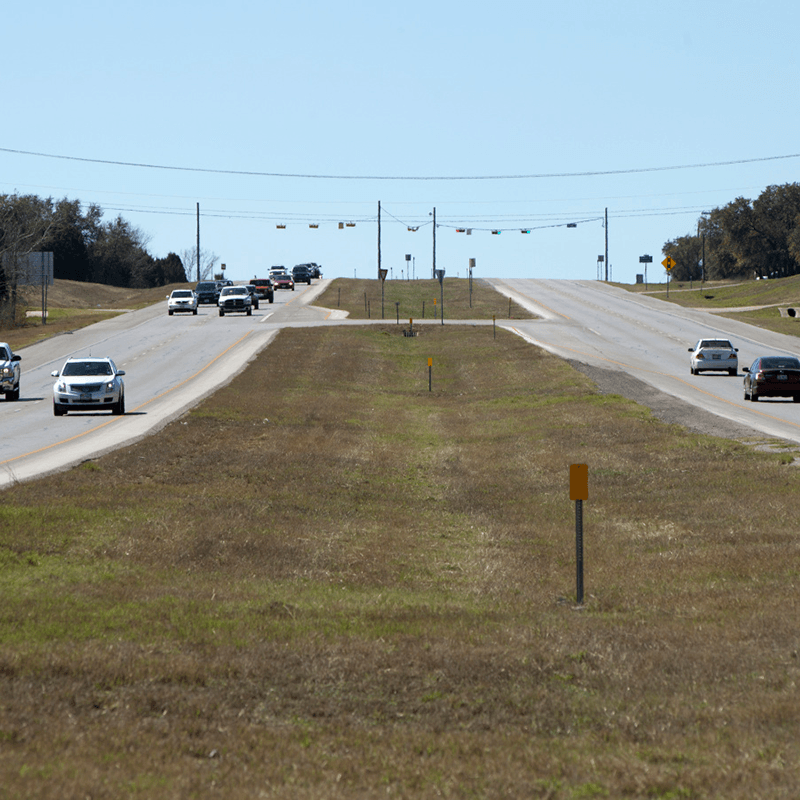