Entrances and exits to controlled-access highways are provided at interchanges by ramps, which allow for speed changes between the highway and arterials and collector roads. 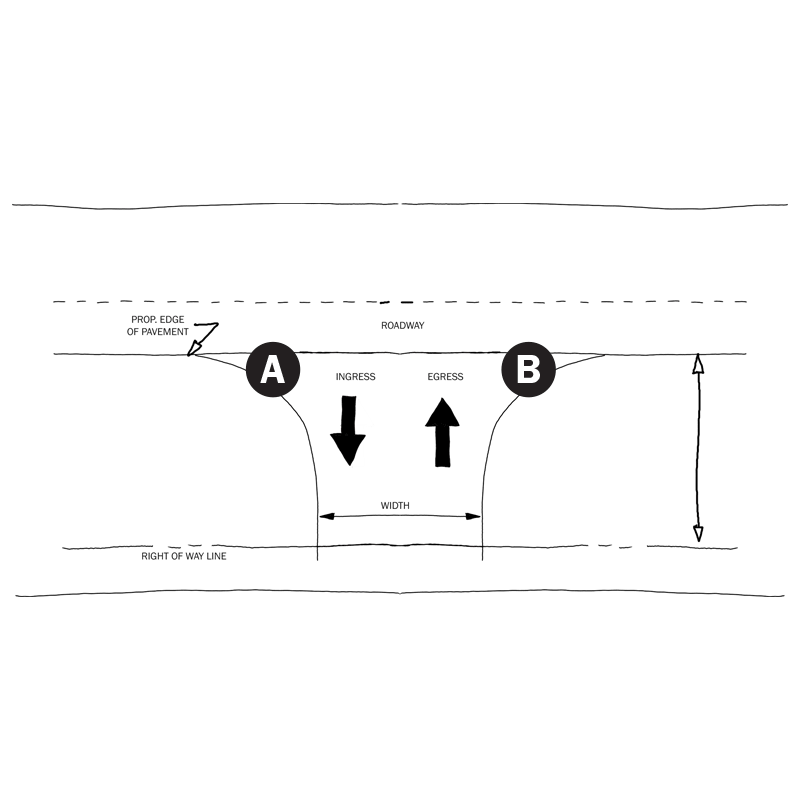 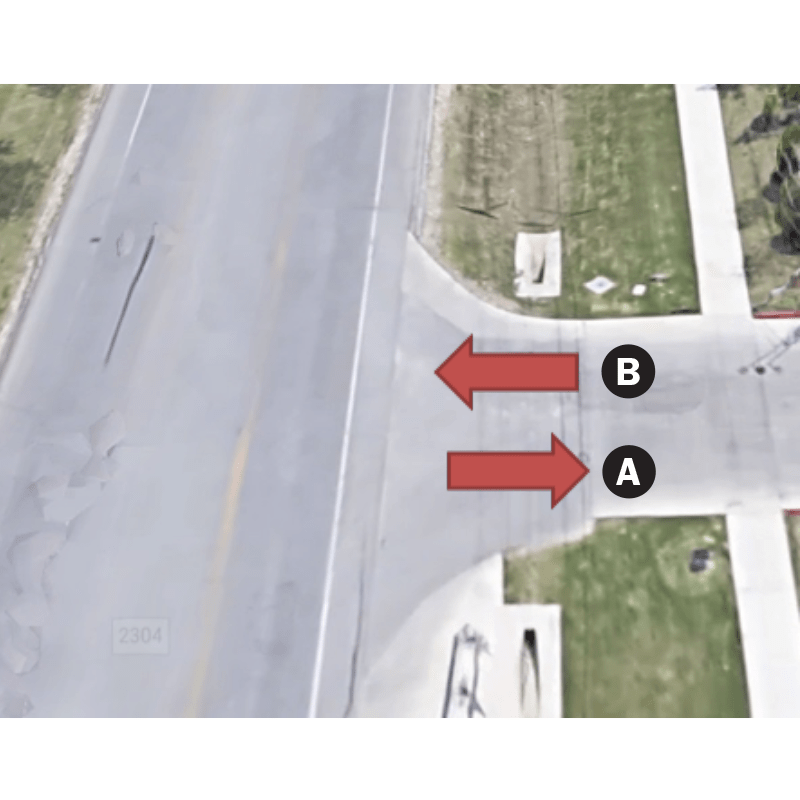 Source: The image above illustrates the key components of Ingress/Egress.

A. Ingress is the action of going into or entering a property or roadway.

B. Egress is the action of going out of or exiting a property or roadway.